If I Were A Betting Man – A Documentary About Rob Owen

Rob Owen is a fascinating character. A man who has made a successful living as a professional gambler. He’s a chess player, a philanthropist, and a squash coach, a very good one at that. 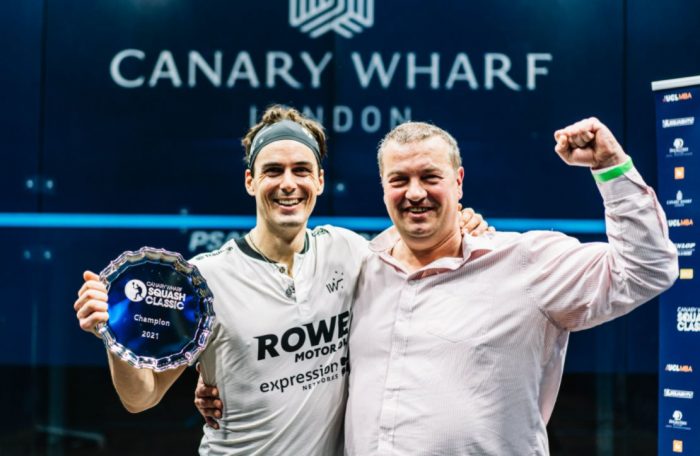 He recently coached Paul Coll to the British Open & Canary Wharf Classic titles and has worked with a number of professional players, who all credit him with helping them to realise their potential within the sport.

Of course, Rob was a successful squash player in his own right, reaching a career-high of 19 on the PSA world tour. He spent many years working and training with the legend that is Jonah Barrington at the West Warwickshire Squash Club before leaving the sport to become an optometrist, and then later, a professional gambler.

Rob sees the game differently from most other coaches, indeed the approach and perspective that he offers bucks the trend and it’s in this distinct difference that he thrives. Our new documentary, ‘If I Were a Betting Man’, sheds light on Rob’s fascinating journey within the sport and offers up a unique insight into his deeply analytical mind. It uncovers his personality, someone who speaks his mind, tells it how it is, and has the potential to rub people up the wrong way. He’s a unique character, whose track record can never be questioned. 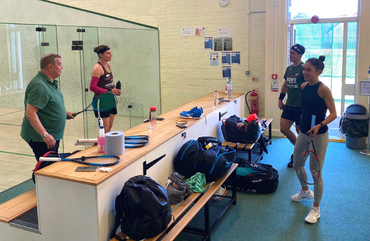 Whilst Rob may rub some people up the wrong way with his straight-talking, his advocates are notable and illustrious. Paul Coll, Jonah Barrington, Sarah-Jane Perry, Nele Gilis, Rob Wright, and Rod Martin feature in the film and talk about their shared experiences with Rob over the course of their careers. It’s an eye-opening watch that reveals how Paul and Rob worked together to develop Paul’s game and hatch a game-plan that would see him become the first Kiwi to lift the trophy since Leilani Rorani (formerly Joyce) in 2000…

Jonah highlights the juxtaposition that existed between the ‘manic man’, and the youngster who once became the Midlands County Chess Champion’, with a natural gift for squash. 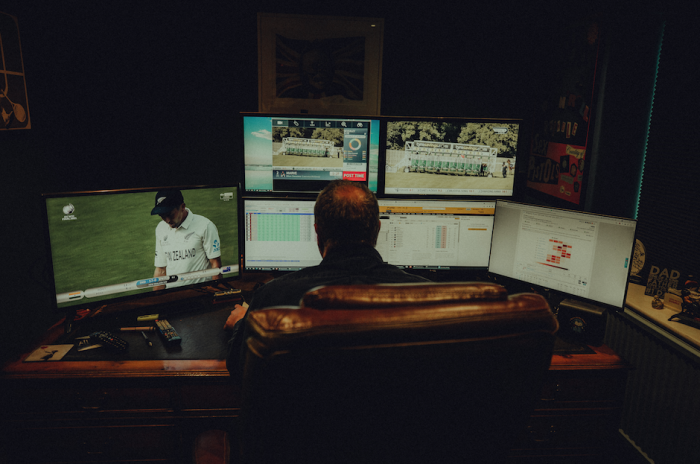 Having watched Rob in action, it’s clear that he’s not somebody who does things by halves. Everything he does, he does with a burning intensity, whether that’s gambling, coaching squash, or on a long, boozy lunch.

This has been one of the most interesting and eye-opening films that we’ve ever made. Rob is a truly remarkable character, one whose story deserves to be told, and I’m very proud that we got the opportunity to do so. Thanks to Rob and everyone else involved for their time, passion, and energy. Squash is in a better place for it.

‘If I Were a Betting Man’ is available to watch now on SquashSkills.com now.

OUT NOW: If I Were A Betting Man

The documentary sheds light on Rob Owen’s colorful past and offers an intriguing insight into an analytical mind that has found success in various fields, from squash and chess to gambling, and now full circle with his squash coaching. 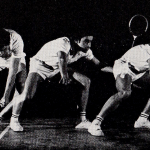 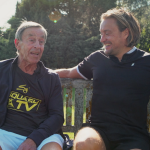 Origins Part 2 – The Barringtons give their views on court sprints 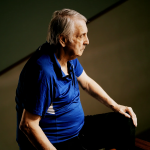 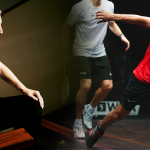 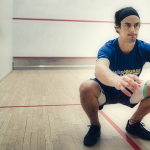