One huge area that I get amateur players to do to improve quickly is the idea of NOT clipping the sidewall when they are playing straight. This is especially true and exaggerated even more when attempting to taking the ball in short.

I was watching a high-level amateur event this weekend and every time the players took the ball in short it was very evident that there was not enough care and attention given to avoiding the side well when taking the ball in short. As soon as one player did this and they landed the ball on the floorboards before the sidewall, they either won on that shot alone or in the next one or two shots. It was so obvious that the player who paid more attention to this simple tactic would have won the match easily. It went on for over an hour and was a real slogfest. I believe this attention to detail for the amateur player needs to be a pressing one to gain high levels of improvement in the short term.

Here are some of my main areas of focus when I try and get amateur players working on this seemingly simple execution. It all sounds quite simple but in reality, it’s quite a tough skill under pressure but one well worth honing and becoming very proficient at.

Miss wide then get closer

An early and good mindset to get into would be to miss by being slightly loose than hitting the sidewall on every drive or drop. In the short term, you may get found out just as much but soon enough you will get your accuracy working with this idea. You may find you will lose just as many if not more points this way at the start but when you trust in the process and recalibrate your aiming then improvements will come. You will find, hopefully, in quite a short space of time your accuracy will improve and the pressure you will be applying on your opponent will build quickly. 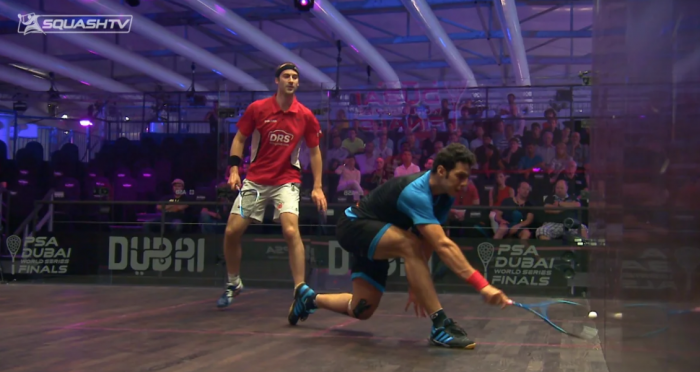 Become obsessed with the floorboards

I ask my players to become obsessed with hitting the floorboards before the ball hits the sidewall. It can become so rewarding when done consecutively and consistently and really starts to become a habit when hitting that ball straight. Start off maybe a little wider as per the previous tip get and closer the more confident you become. Once you start hitting the floorboards consistently this offers up nothing for your opponent to damage you with. Also with this tactic, when going short, you can aim relatively high and risk-free as the priority becomes the floorboards and the line you hit over anything else. You should see your unforced errors drop as the priority is on the floorboards and not how low you can aim for your drop shots or kills. 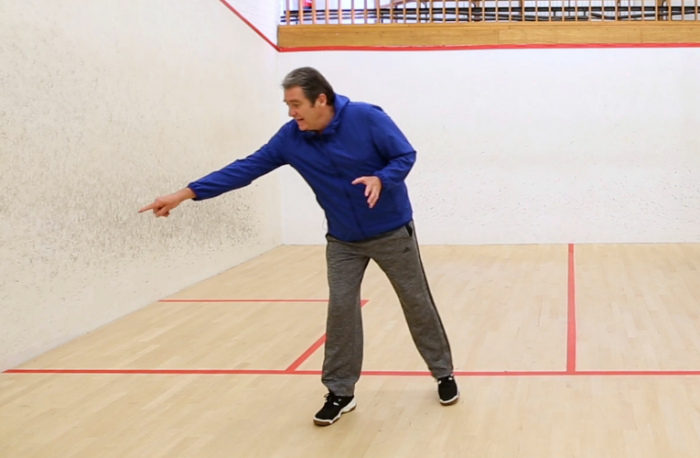 There are a few great videos of David Pearson taking about the sixth corner and for me, this is a great tactic to employ linked in with avoid clipping the sidewall. It’s not quite a drop and it’s not quite a length but when done well puts your opponent in such a difficult and awkward part of the court. I have seen how amateur players improve loads and start to beat people they could not get close to with the addition of this one shot. You need to be accurate and get the ball glueing to the sidewall as you drag your opponent into that mid-section of the court. You offer them no angles and they are quite far from the front wall. You should be looking to pounce on any of their defensive shots from this position you put them in.

Observe but not critical

Finally, become a good observer but do not be overly critical of yourself. It can be easy to start to berate yourself for clipping the sidewall a lot but I would suggest to purely observe for now. Be good at having a non-judgmental view of what is happening and log this. Over time you will hopefully see less and less side walls being clipped and then the observation becomes one of joy when you see the ball running tight and parallel to the sidewall, fading away from your opponent and getting them in all sorts of bother.

Hopefully, with these tips and the right mindset, you will see an upturn in your game over the next few matches and something that can be honed and built upon over time. Like mentioned, in the short term I often see quite significant improvements in amateur games when this tactic of avoiding clipping the aide wall becomes a focus point.

Check out the series where Jesse discusses some common technical and tactical amateur faults, explaining how to make small adjustments that will vastly improve your performances on court. 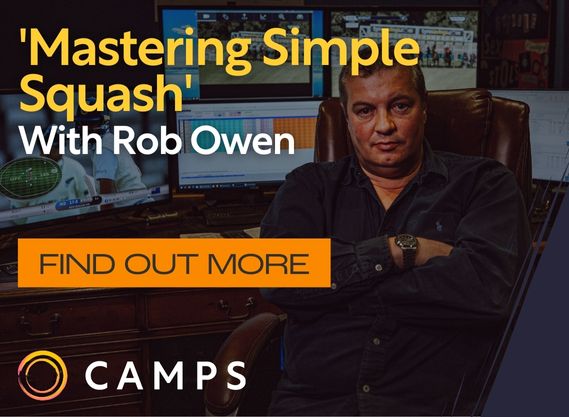 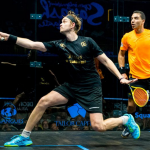 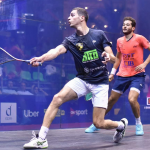 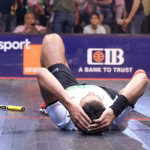 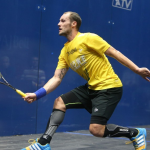 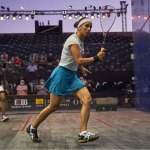 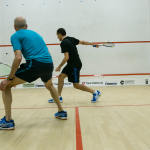 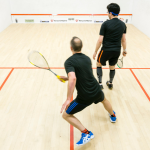